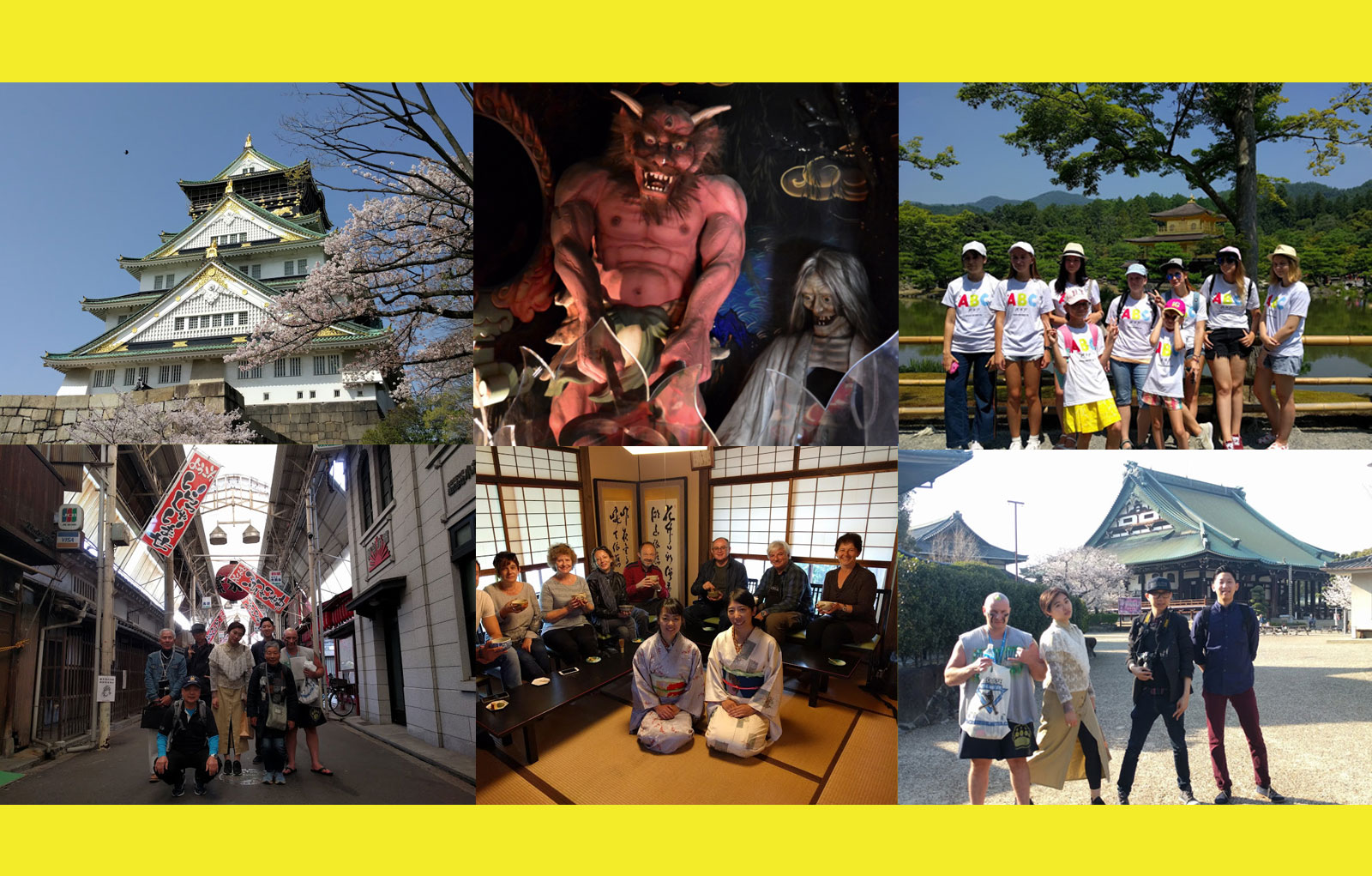 【Special Message】
Dear friends,
Wherever you are around the world, we hope you and your families are safe and well. Once situation back to normal like used to, we would like to to see you  and show you our beautiful Japan again – let’s keep fingers crossed the day is coming soon! 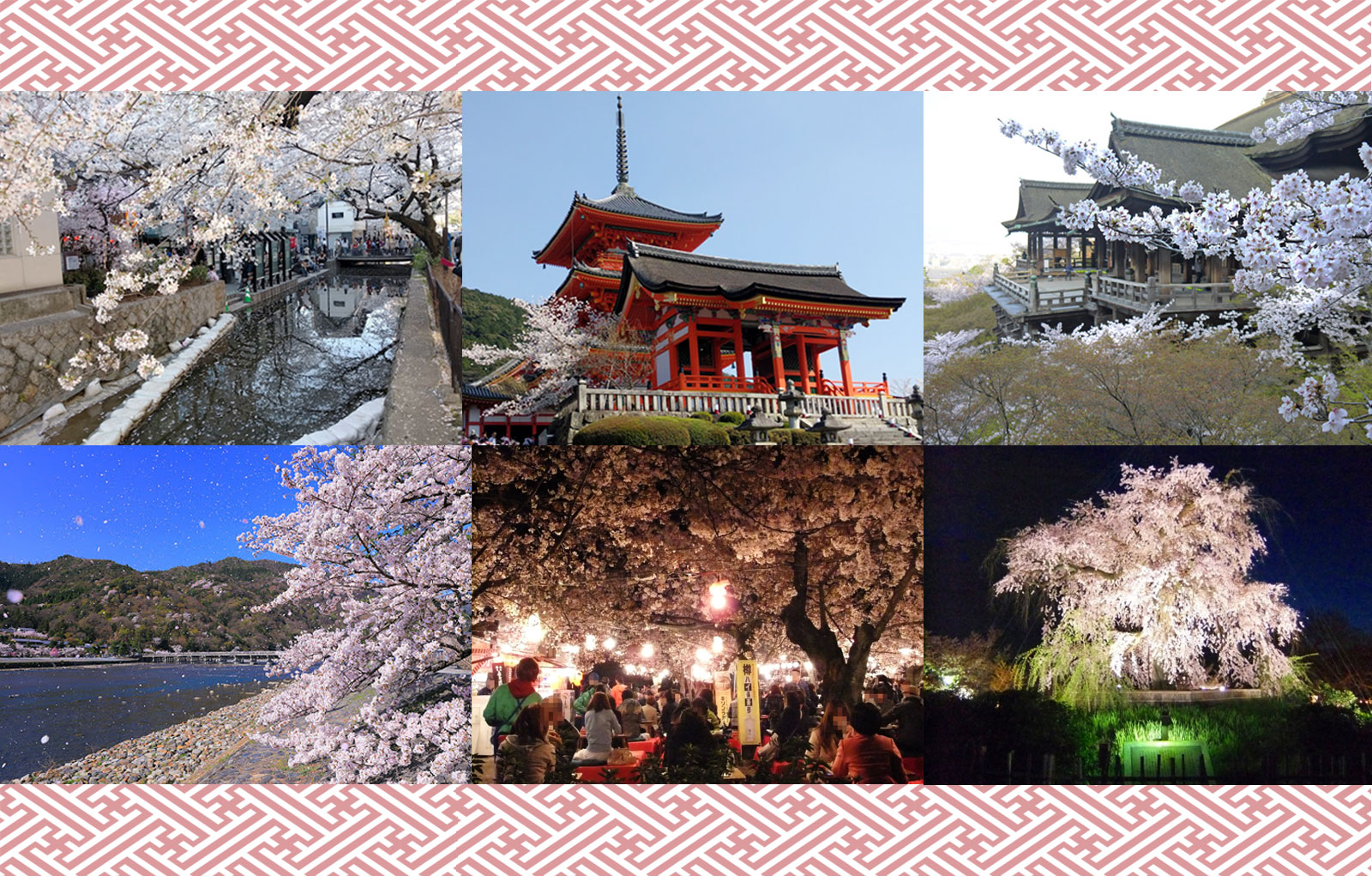 Experience the Historic Town of Hirano

Wander the streets of old town Hirano, visit Senkoji Temple and see the Japanese perspective of hell, meditate with a monk. Try Japanese sweets, pop into small town museums and get to know the locals.

Get to know the tea master that influenced Japan politics, take part in tea ceremony, enjoy a beautiful stroll through a Japanese garden. Ride the local tram, check out the museum of traditional handmade crafts which Sakai is known for.

Stop by the most popular temples, shrines, including the town where Geisha’s are known to be entertaining guests with dance and song. You’ll also have chance check out the famous Nishiki fish market where most of the Japanese restaurants get their fresh fish of the day.

Visit the big Buddha of Nara at Todaiji temple, feed the wild deer thought to be messengers of Kami, while strolling through Nara park. See the arts and craft store lining the street of old town Nara machi.

immerse yourself in the world of Japanese legends & folklore

After 30 years on the Chrysanthemum Throne, Emperor Akihito of Japan abdicated in 2019, April 30th.  Being the first Japanese emperor to do so since 1817. During the ascension ceremony of his son crown prince Naruhito, there were 3 sacred relics that were passed to the new Emperor during the ritual. It symbolizes that the guardian of the relic is the true emperor of Japan. The relics,  Yasakani-no-Magatama（ornamental stone) is enshrined at the imperial palace, the Yata-no-kagami (Mirror) is enshrined at Ise grand shrine, and the Amano-murakumo-no-tsurgi (sword) is enshrined at Atsuta Jingu. To find out what these relics are and where came from, we will have to go back in time, way back in time to the world of legends. 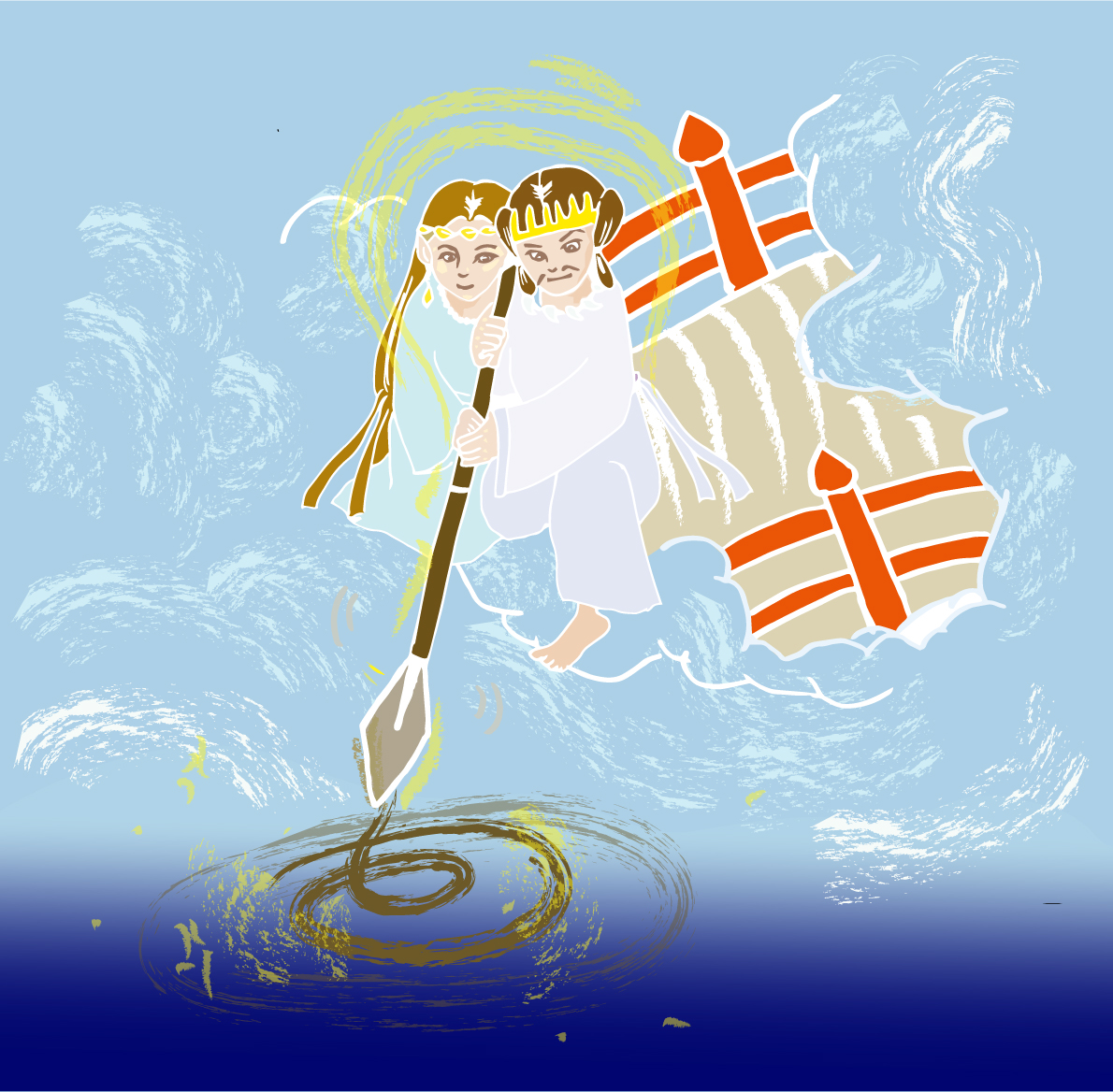 Izanami & Izanagi and the creation of Japan 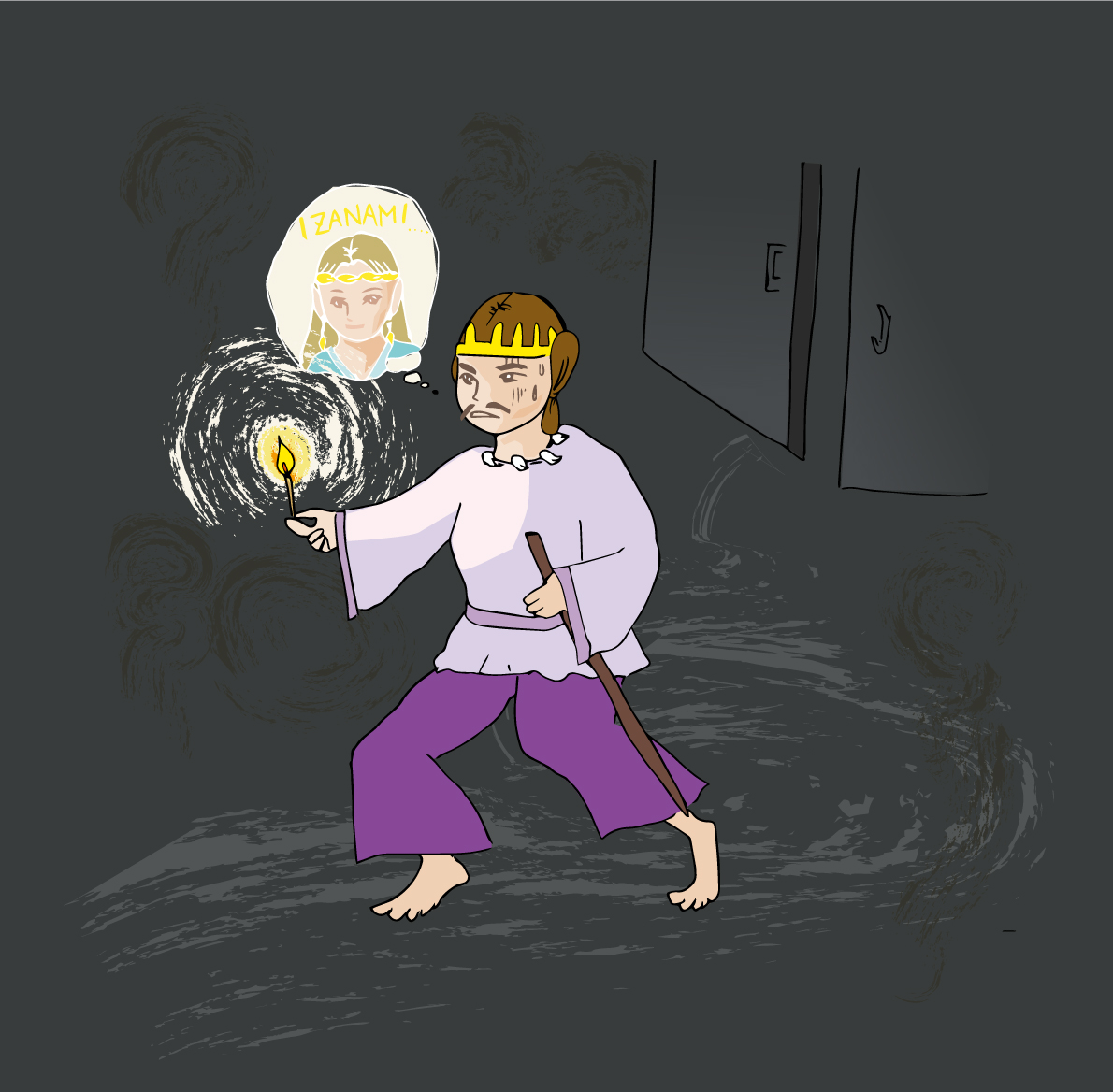 Izanami’s death and Izanagi’s journey to the underworld 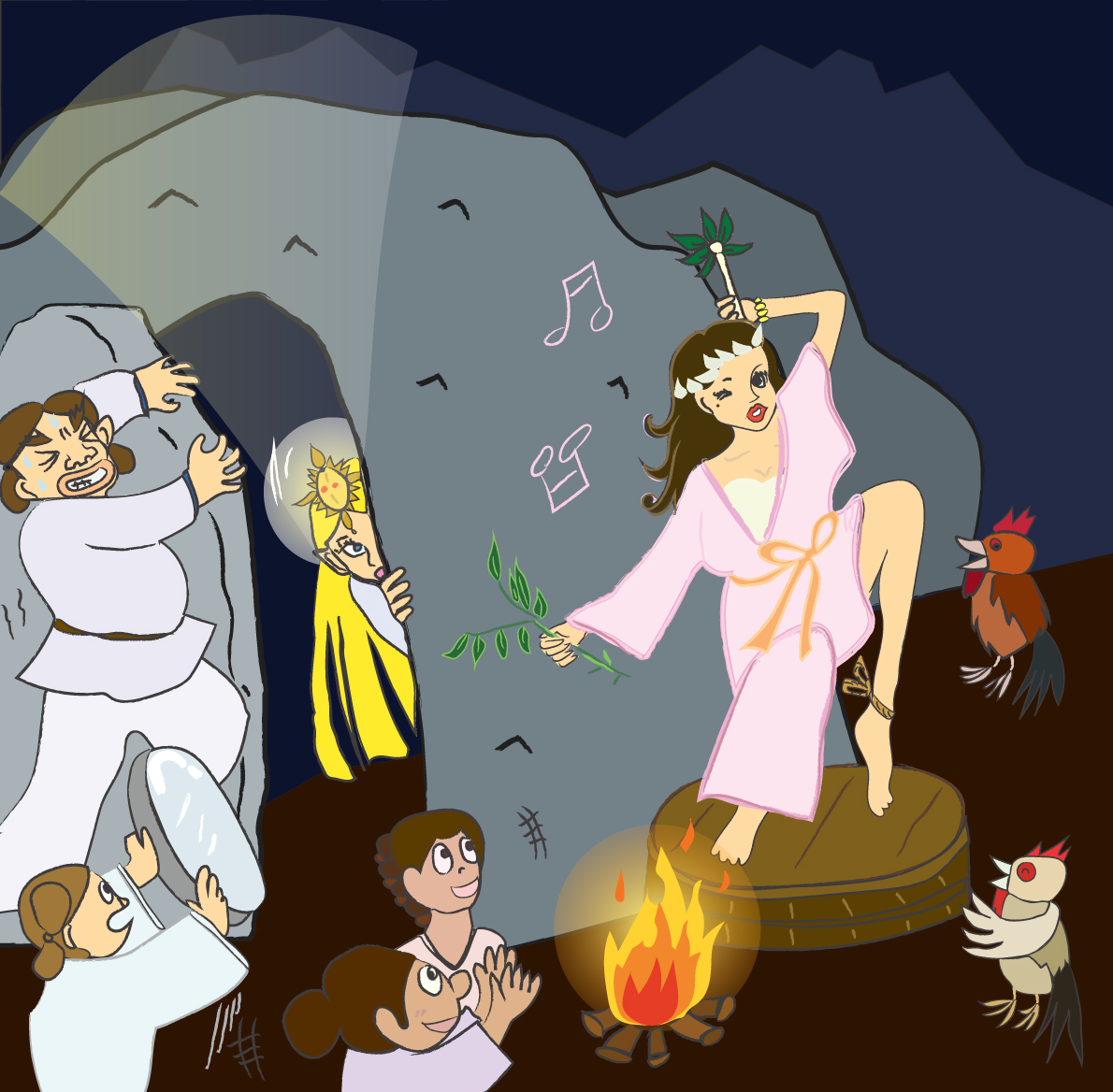 Amaterasu Oomikami The cave and the kami’s 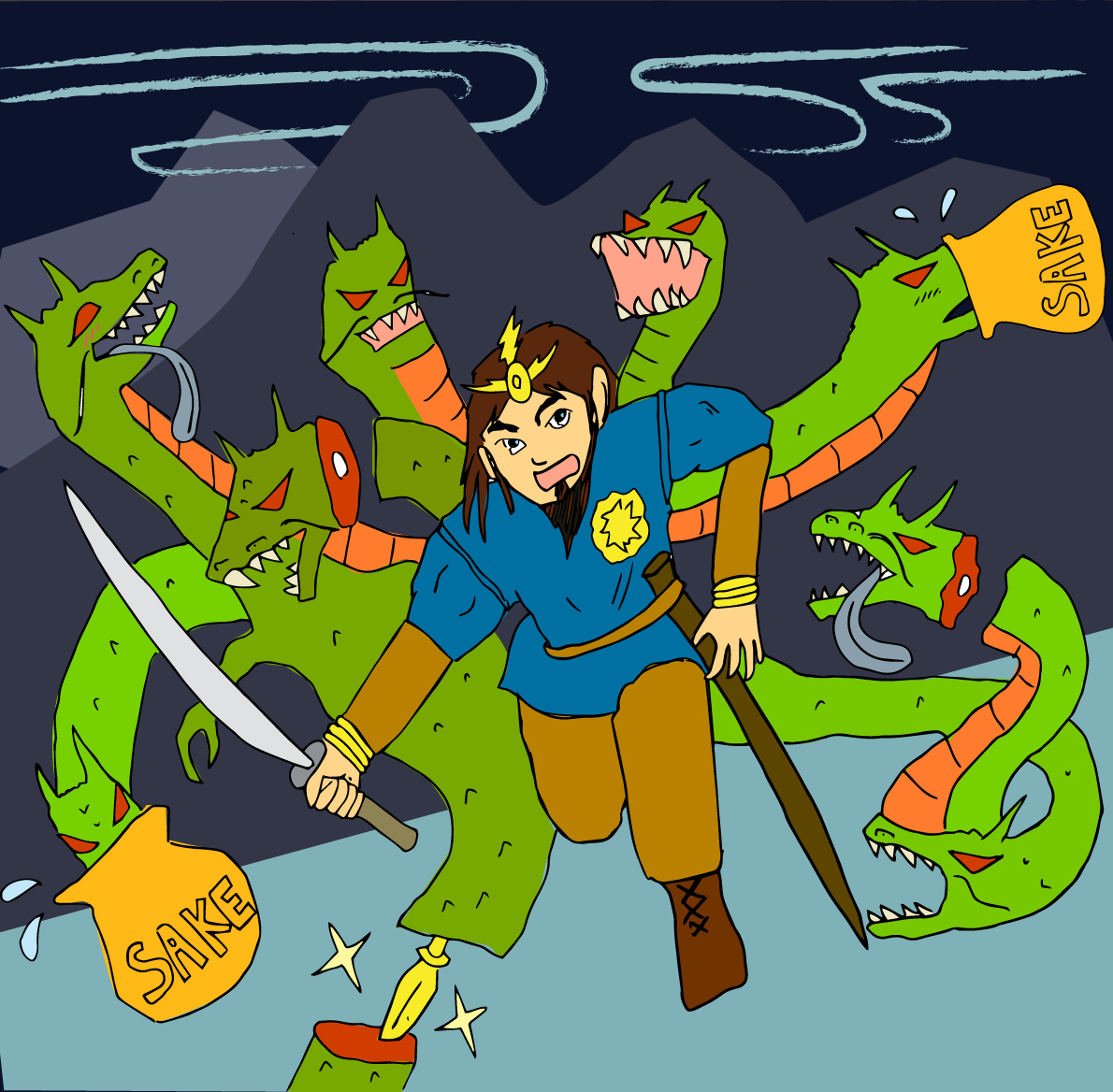 Our staff attended tourist from overseas in Kyoto. Well known Kyoto has lot of historical spots to see.

We have done Sakai city tour with 4 female guests in 21Feb.It was bit cold but could see beautiful japanese garden.Sakai city has huge tomb mountain which is expected to be UNESCO in 2019.

A Lady from Tokyo joined our Hirano old town tour!She enjoyed it very much!!Here you can see and feel real local life of Osaka.

It was warm January. 6 male guests join our "Yao time warp to 400 years ago" tour. They really enjoyed walking around old town and classical japanese show with hot spring.

We have done "Onion planting workshop" on cold but sunny day! We try 2 different type of method- fertilizer:Cow dung,Ridge is covered by vinyl AND fertilizer:EM,Ridge is without vinyl.Both fertilizer are organic! The result will be found in May or Jun 2018!( 300 onion...

You have chance to join "Onion plant workshop" in suburb Osaka.It will be held on 14Dec. Meeting & Ends at Tennoji station/JPY3000 per person include public transportation fee,English speaking assistant,Lunch.( We cancel tour in case of rain ) Please contact us if...

Thus beautiful wreath is made by picking natural items up from mountain in autumn!

We have done "The Osaka Tour!”16NOV.Guests are from Kyoto and Tokyo and they enjoyed our program.